Warnemuende Teepott 2013, a photo by manfred schloesser on Flickr.

Not the Sidney Opera House:
The German Sea resort Warnemuende is on the Baltic coast at the estuary of the river Warnow. It was mentioned in 1195 in Danish documents. The strange building is named Tea Pot and was built in 1967, so a couple of years earlier than the famous Sidney Opera House (1975).
I was in Warnemuende to attend a scientific meeting about Ocean Acidification (Bioacid.de). Increasing carbon dioxide concentrations in the atmosphere lead to more acid in the oceans effecting the biosphere.

Posted by Manfred Schloesser at 23:42 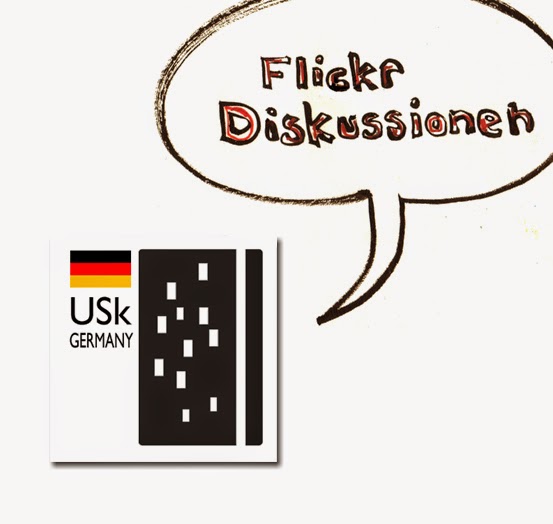